Fire & Water FROM MOUNTAIN SUMMITS TO THE OCEANIC ABYSS

Earth is an exceptionally dynamic planet. The characteristics of its surface originate deep inside the planet. This is the only way to explain the continents that have been moving for millions of years, the rising mountain peaks, the formation and subduction of oceanic basins, giant underwater mountain chains, oceanic trenches and the constant activity of volcanoes and terrifying earthquakes.

Life on earth began around 3.8 billion years ago. Its evolution forms a permanent, geologically strong force. Alternating periods of warmth and cold are further phenomena which, through interaction with forces arising from the inside of the earth and the living planet, have created the world we know today.

The exhibit 'Fire & Water' showcases these relationships, primarily from the perspective of the continental drift theory which has boldly changed our view of the world since the 1970s. Visitors will be guided from the earth's core to its surface and from high mountain peaks to the oceanic abyss. Seismic waves running through the earth tell us about the onion-like internal structure and composition of our planet. These in turn have major impacts on what happens in the tectonic plates in the earth's crust, be it on the ocean floor or on the continents.

There is also a model of the 'Glomar Challenger' research and drilling vessel, which took on a pioneering role in proving plate tectonics between 1968 and 1983.

The various geological expressions and formations on Earth's surface, such as mountains and their typical rocks, lowlands and deserts, the continental shelf with its striking coral reefs and the mysterious world of the deep ocean and some of its natural resources are also treated. 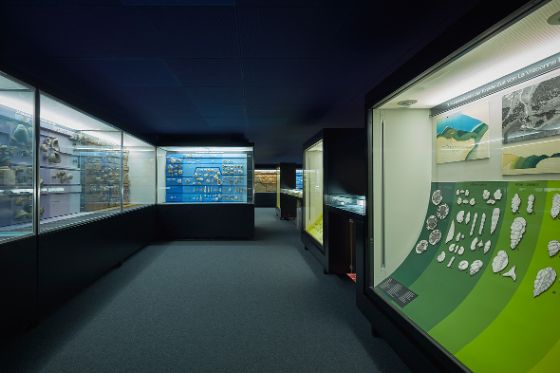 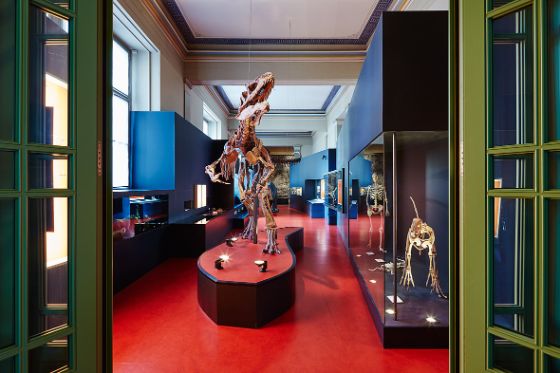 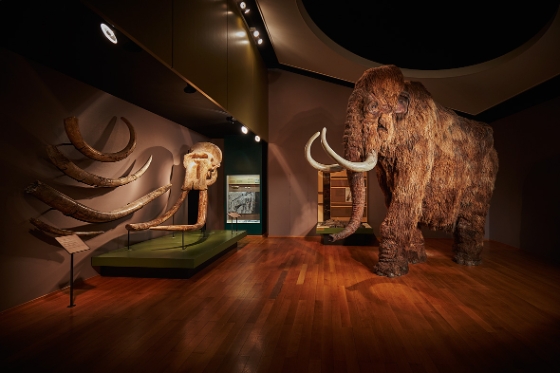 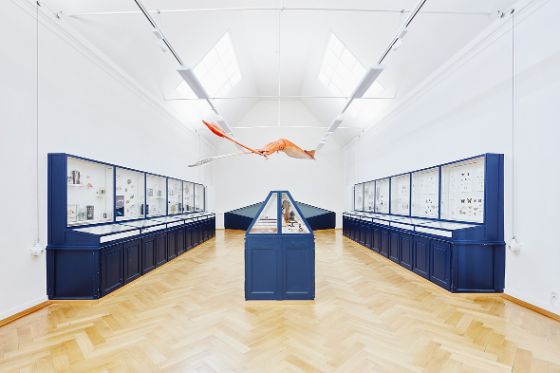 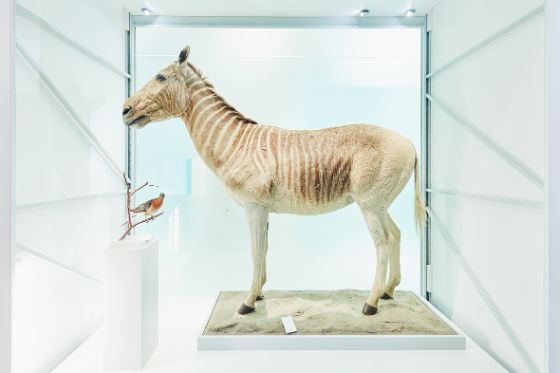