Moult refers to the process of shedding and regrowing feathers. The word is a derivation of the Latin mutare, to change, or exchange. The exchange in this instance concerns old feathers for new. How, though, does this shedding happen in old and young birds? Can moult help us to determine the age of a bird?

Birds moult for two reasons. First, to replace worn feathers with new ones. Second, to change their appearance. The replacement of worn feathers through a full moult means that all the feathers will be replaced, from body through flight to tail feathers. A full moult occurs yearly, generally after the breeding season in August and September. A partial moult on the other hand involves a change in appearance resulting from the replacement of juvenile feathers with adult ones, or of a non-breeding plumage with a breeding plumage. The partial moult affects only the body feathers and part of the wing coverts, not the flight or tail feathers.

The research project has two objectives. First, we want to describe the extent of moult in adult and young birds, in relation to breeding and migration. Second, we would like to render the findings useful when determining the age of passerines. 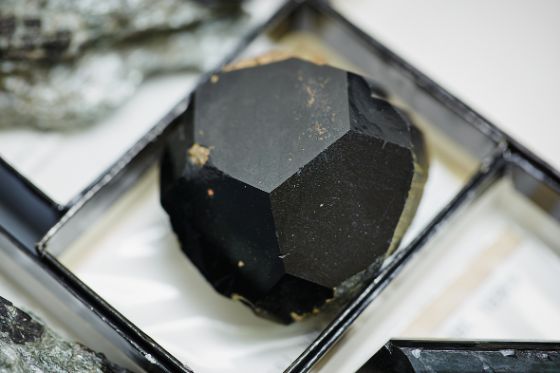